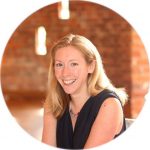 Jennifer is an economist and policy professional who has worked in the UK government for over 12 years, carrying out policy analysis and leading teams on a range of social policy topics from Pensions to Regional Development. At WPI she worked on building models of the impacts of public policy changes, including on new policies for supporting homeless people.

Previously the Head of Labour Market Strategy at DWP, she is currently a Senior Civil Servant and Head of the Migration Advisory Committee at the Home Office. She holds an Economics Degree and Masters in Economics and Social Policy. 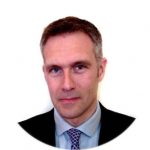 John Wrathmell is currently the head of Strategy and Policy Development at Greater Manchester Combined Authority. He worked as an Economic Adviser to WPI specialising in devolution, including the devolution of employment support, and on fiscal policies and higher education funding.

Prior to that he was Head of Economic Policy at the Labour Party, where he worked directly to the Party Leader and Shadow Chancellor on policy areas across Treasury, Work & Pensions and Business, and an Economic Adviser at HM Treasury. At the Treasury he led work on capital taxation, productivity and the taxation of small businesses. 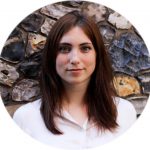 Meghan is currently a Policy Officer at Central London Forward. Prior to this she took a Masters in Public Policy Degree at Sciences Po, Paris, specialising in social policy and innovation, as well as working as a project manager for an INGO based in Kathmandu, where she led research projects to improve access to education for discriminated-against groups. She has also worked as a research analyst at Enders Analysis, where she authored reports and produced research concerning the UK’s Public Broadcasting Services. Meghan has a first class honours degree in History from the University of Oxford. At WPI, Meghan worked as an analyst and contributed to the work with the Social Metrics Commission, as well as conducting research on wider policy issues.

Raphael is currently working in BEIS on the civil service fast stream programme. Prior to this position, Raphael was working in the UN Buffer Zone in Cyprus alongside the UN, NGOs and government ministries, where he gained experience in grassroots conflict-resolution, and public policy strategy, specifically in the fields of education and social policy. Raphael has a first class honours degree in Economics and History from SOAS, University of London, and was awarded the “SOAS Department of Economics Prize for Undergraduate Finalists 2015-2016”. At WPI, Raphael worked as an analyst and contributed to work on electric vehicles, as well as conducting research on wider policy issues.

Helen is a Senior Civil Servant with extensive experience working in Government, having worked as a Senior Economist in the Treasury, and various roles in the Department for Education, including Deputy Director of the transformation team. Prior to joining WPI, Helen spent time in Ghana as a Senior Research Fellow in the African Centre for Economic Transformation, focusing on education, skills and employment and producing workable policies. At WPI, Helen conducted research for the Social Security Advisory Committee’s Independent Work Programme and produced reports for the Legatum Institute’s Prosperity Index, among other projects.

Jamie works at the FCA, having previously held roles in research, regulation and consumer policy at Which? and The Money Charity, among others. Jamie also has experience working in journalism, as well as a Masters in Investigative Journalism from City University. In 2019 he was shortlisted for the inaugural Bennett Prospect Public Policy Prize. At WPI, Jamie led a range of projects and reports, including topics such as revenue pressures on local newspapers, the impact of changes to spending on homelessness services and tackling first-party fraud.

Jennifer is starting a new role at a management consultancy, having been a Junior Consultant at WPI Economics. Before WPI, Jennifer worked at a public policy consultancy firm specialising in telecommunications and technology, where she advised clients on the policy issues that arise from the use of new transformative technologies within the ICT sector. Jennifer graduated from the University of St. Andrews where she studied International Relations and Economics. 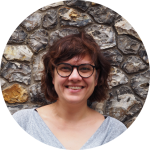 Prior to starting a PhD at King’s College London, Naoko worked at WPI Economics as a senior data insights analyst. Naoko’s background is in academic, local government and charity sector research. She is a skilled data analyst and has experience in experiment and survey design. Before joining WPI Economics, Naoko was an Insight Analyst at Which?, where she worked closely with policy and campaigns teams, leading analyses on topics such as rail, personal finance and health amongst others. She recently completed an MSc in Epidemiology at the London School of Hygiene and Tropical Medicine. 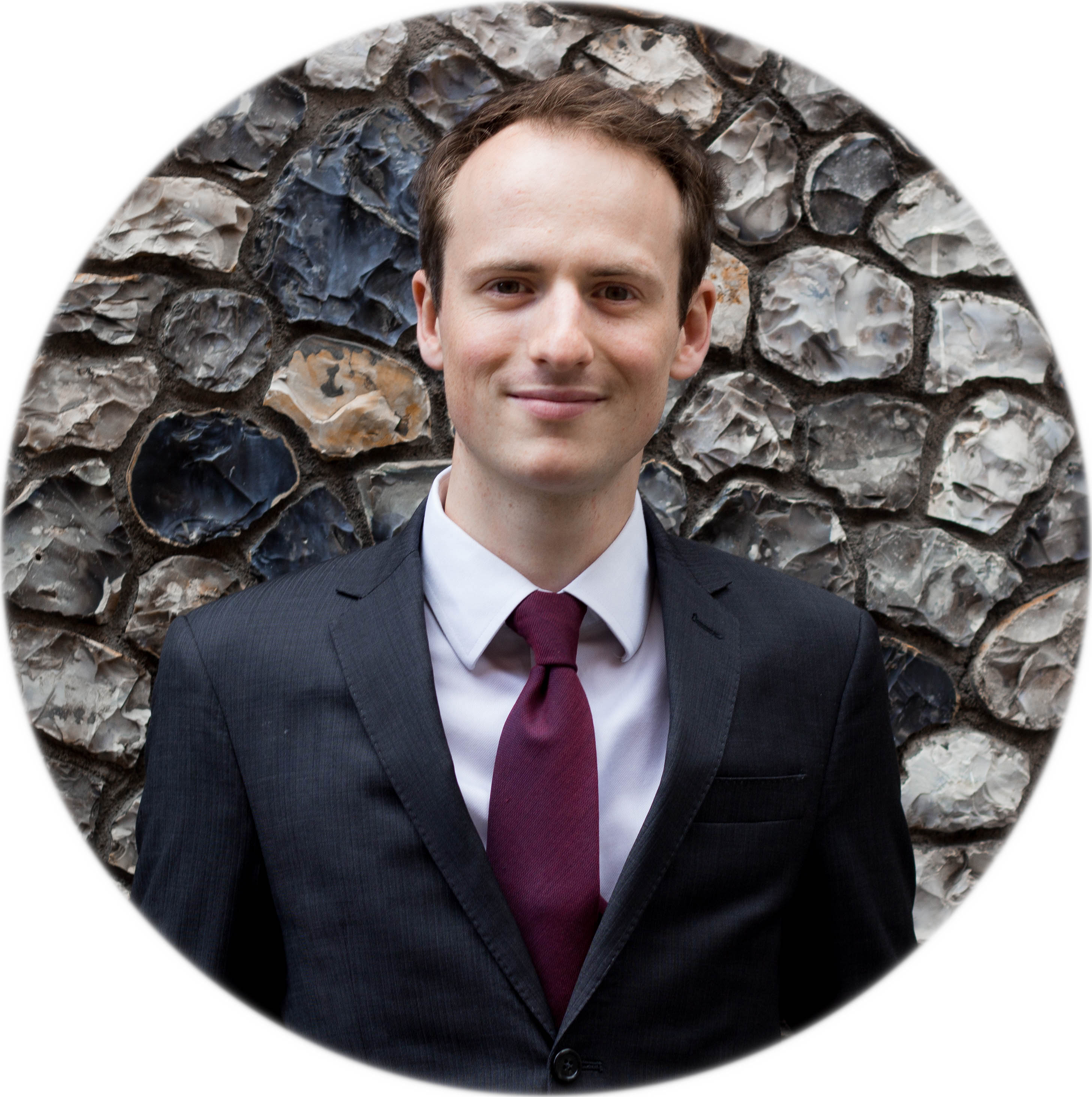 Guy now works as a Senior Research Fellow at the think tank Onward. Before joining WPI Economics in July 2016, Guy completed a Master of Public Policy at the University of Toronto as a Cadario Scholar. Previous experience includes working in legislatures, think tanks, and governments across three different countries, including working in the Strategy and Results branch of the Ontario Public Service, as a Research Fellow at Policy Exchange, a Research Assistant at the Institute on Municipal Finance and Governance, and working in the U.S. House of Representatives.