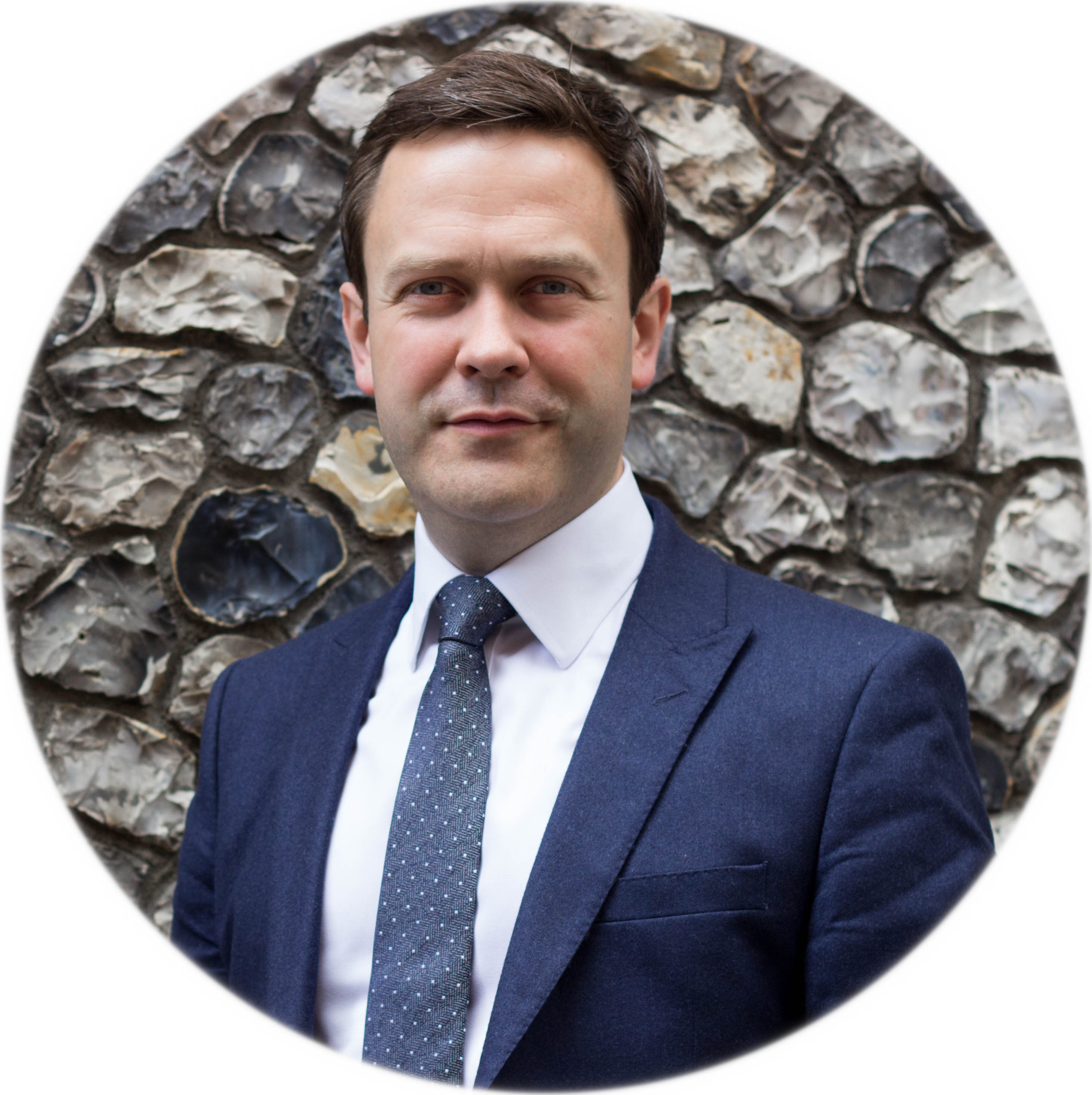 Matthew is a respected economist and policy analyst, having spent well over a decade working in and around policy making in Westminster. Before founding WPI Economics Matthew held a number of roles including Chief Economist and Head of Financial Services Policy at the consumer champion Which?, and Head of Economics and Social Policy at the think tank Policy Exchange. Matthew also led the Independent Review of Jobseeker’s Allowance sanctions that reported to Parliament in 2014, and previously spent eight years at the Treasury. Alongside WPI, Matthew is also a Senior Researcher at the Social Market Foundation. 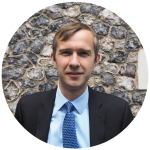 James has fifteen years of experience working as an economist at the forefront of policy making. His areas of expertise include transport, utility regulation, consumer policy, environmental and digital issues. Prior to joining WPI, James was Head of Policy for Digital and Regulation at the consumer champion Which?. Before this he worked for a decade at the Department for Transport, including as the Head of Road Economics after establishing the successful multi-disciplinary team and has experience of local transport, freight, rail and environmental issues. James has also previously worked at the Bank of England and has a Masters in Economics from UCL. 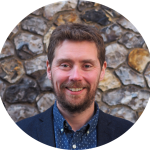 Guy is a quantitative researcher/data analyst with extensive experience delivering research and insight within government, academic, and policy/advocacy contexts. Most recently Guy was Principal Statistician in the Policy Research team at Which?, and prior to that covered issues such as the labour market, socio-economic deprivation, neighbourhood regeneration, and offending and criminality in his ten years working in Government for Home Office, ONS, and DCLG. In between, he undertook a MSc in the Cognitive Psychology of Music with his research published in Psychomusicology: Music, Mind, and Brain.

Joe is an experienced policy professional. Before joining WPI Economics, he spent five years working in a range of roles at the Association of British Insurers – most recently as a Senior Policy Adviser in the general insurance team. During his time at the ABI, Joe led on policy development and Government engagement across a range of areas including cyber risk, work and health, and civil justice reform. Prior to the ABI, Joe worked in the communications team at the New Schools Network and before that, in the office of Andrew Jones MP. He holds a degree in in Politics and Sociology from the University of Sheffield. 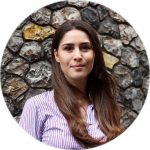 Christina has recently completed an MSc in International Public Policy at UCL, where she was also a research assistant to a Professor in Public Policy. Prior to this, she worked in policy and research in the charity sector, with a focus on youth and community work and education, as well as analysing government strategies tackling radicalisation of young people. During her Portuguese and French BA at King’s College London, Christina participated in a study abroad programme, spending a semester at the Institute d’Etudes Politiques in Lyon followed by six months at the Federal University of Rio de Janeiro. 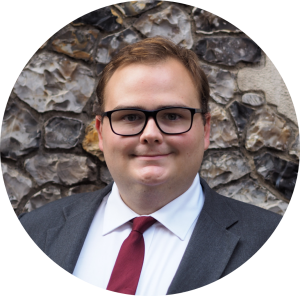 Mark is a Junior Consultant and Data Insight Analyst at WPI Economics. He has previously worked as a researcher in the criminal justice, charity and higher education sectors. As a data analyst, Mark has developed new measures of socio-economic background and school performance. Mark studied Philosophy, Politics and Economics at the University of Oxford, where he served as President of the Lincoln College Junior Common Room. 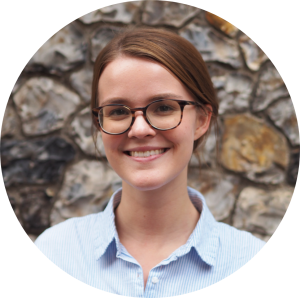 Jessica has recently graduated with a Master’s degree in Public Policy & Human Development at the United Nations University in Maastricht, the Netherlands. In her studies she has built her skill-set in various methods of quantitative analysis and specialised in Social Protection Policy. Prior to her work at WPI, Jessica has several years of working experience within Corporate Communication in the financial sector. 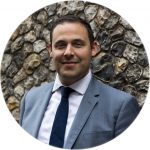 Nick is the co-founder of WPI Strategy, and a recognised expert in political communications and media strategy. Prior to founding WPI Strategy, he spent four years as the Director of Communications at Policy Exchange, helping the organisation gain its position as the UK’s leading think tank. He is also a prolific writer and blogger and is regularly cited in the national media, including the Sunday Telegraph, The Times, the Financial Times and on the BBC. Prior to Policy Exchange, Nick advised senior business leaders and international businesses on policy and media issues during his six years as a consultant with a leading communications agency. 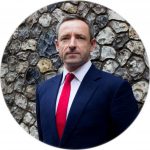 Sean is the co-founder of WPI Strategy, and leads work on policy analysis and political engagement. Sean spent a decade working in politics, latterly as a Downing Street special adviser in the Coalition Government, where he worked across a range of domestic policy areas and Whitehall departments. Prior to government, Sean was head of the Conservative Party’s Policy Unit and worked for the Party through two general elections. His industry experience also includes senior roles in the communications sector advising some of the highest-profile commercial brands on government relations and on managing policy and regulatory change. 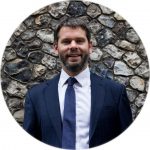 Steve was previously the Head of Economic and Social Policy at the think tank Policy Exchange, and published reports on increasing savings rates and reducing youth unemployment. Before Policy Exchange he worked at the Bank of England, where he helped manage the regulatory system that governs cash distribution in the UK. He has previously worked an economist at the British Chambers of Commerce where he advised on tax, international trade and SME finance policy, and in Parliament, where he researched HM Treasury and Department for Work and Pensions legislation as it passed through the House of Commons.